You are at:Home»Conservation»Sea Turtles Find Their Way Back Home Thanks to Mady

At 18, many might be able to claim that they were involved in a number of clubs, perhaps won a number of awards, but Mady, however, can claim different kinds of successes! Mady Eori, is 18 years old, a sophomore at Boston University and a member of the Jane Goodall Institute’s Roots & Shoots. A double major in environmental science and biology with a specialization in ecology and conservation, Mady has been working to make the world a better place for people, animals and the environment for years. When Mady realized that turtles were in trouble, she took action.

WHAT MADY CARES ABOUT

She has been volunteering and doing work within environmental conservation for about 5 years.

This has included volunteering at animal shelters, being president of her high school’s environmental club, giving talks about sustainability and wildlife conservation, as well as partnering with local organizations to facilitate my own research within these fields. She has been with the NYLC for 3 years.

For one of her major Roots & Shoots projects she received a Girl Scout’s Gold Award. After she graduates, she hopes to be a wildlife conservation scientist doing field research abroad! 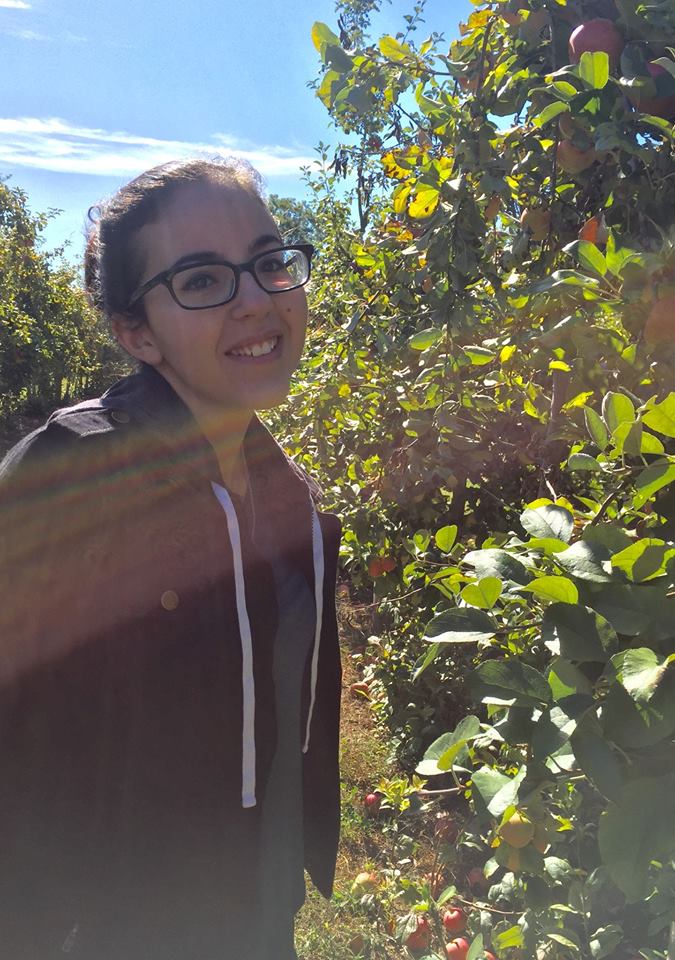 After traveling to Costa Rica in 2013 for an environmental science trip, Mady noted that Costa Rica is home to four out of the seven species of sea turtles in the world. This makes it a huge destination for nesting for thousands of turtles each year.

Upon returning to Massachusetts, a place where sea turtles also nest, she decided to create a project around their conservation. When sea turtles stray into colder waters during fall and winter, they get stranded on beaches in a condition known as “cold shock.” Mady partnered with Mass Audubon, which had placed paper signs up to let people know that stranded turtles can in fact be rescued 90% of the time. This partnership allowed Mady to help Mass Audubon to design informational turtle signs made out of aluminum, to improve upon the existing paper signs. She raised funds for these signs by selling bracelets made out of coffee beans inspired by her time in Costa Rica.

Because of the signs, Mass Audubon was contacted by many more people discovering stranded sea turtles, and they were able to rescue an incredible 1,200 – versus their normal 150 turtles.