You are at:Home»Seriously Good For All»3 Tasty and Humane Alternatives to Civet Coffee

The price alone might be enough to turn people off, but for some, the most expensive coffee in the world holds an exotic allure. 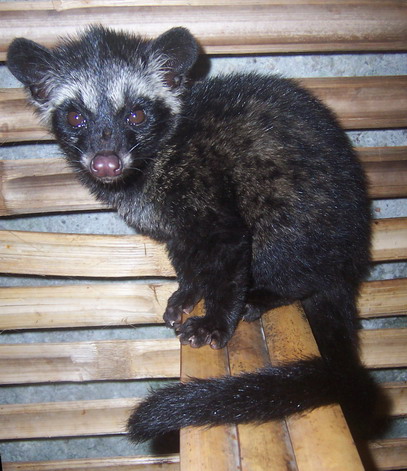 It’s called Kopi Luwak, and its origins might surprise you. Also known as civet coffee, this brew is made from the partially digested coffee cherries found in the droppings of the Asian palm civet — a ridiculously charming and small cat-like creature native to South and Southeast Asia.

The image that most people have of this exotic coffee brand (which Kopi Luwak sellers themselves promote), is one of wild civets roaming the forest to find the best cherries, while coffee producers trail behind and collect what the animals leave behind, so to speak. Unfortunately, the reality is much darker than your extra dark roast.

The wild civets are trapped and caged, held in crowded, inadequate spaces and force fed unripe coffee beans. In the wild, these beans would make up a fraction of the the animals’ balanced diet. In captivity, the civets are turned into coffee-poop producing machines and are provided little other nutrition. Constantly buzzed from the caffeine, the civets will gnaw and scratch at the cage and their own limbs. Many become sick and die. And, for all that cruelty, many coffee connoisseurs have reported that Kopi Luwak isn’t even superior to normal coffee. 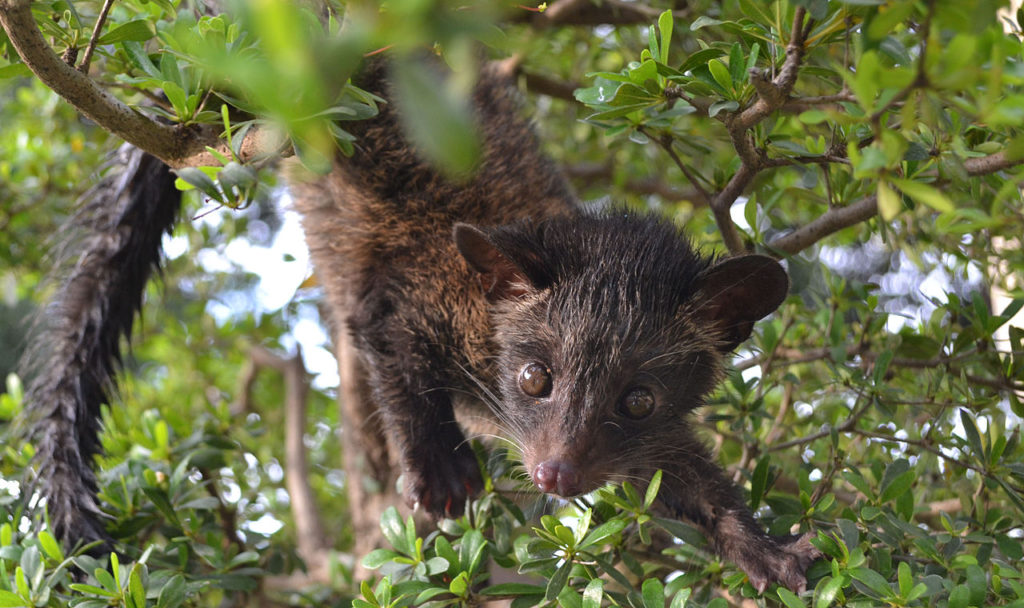 There are so many other delicious types of coffee on the market that don’t support such cruelty, and certainly won’t cost you 100 dollars per cup. Coffee producers are beginning to step up and take measures to ensure their product is safe for animals and the environment. So when you’re shopping for that perfect cup of coffee, skip the civet droppings and try some of these more humane options below:

Coffee production can really take it’s toll on the plants and animals in the surrounding environment. Like with most forms of conventional agriculture, copious use of pesticides have become the norm. These chemicals kill bugs indiscriminately, which threatens pollinator populations. Looking for coffee with the USDA Organic certification will allow you to rest easy, knowing that no pesticides were used during growing. And there are plenty of tasty organic coffees available for a fraction of the price of Kopi Luwak. Green Mountain Coffee is a widely available organic option that has been rated highly by coffee taste-tests. 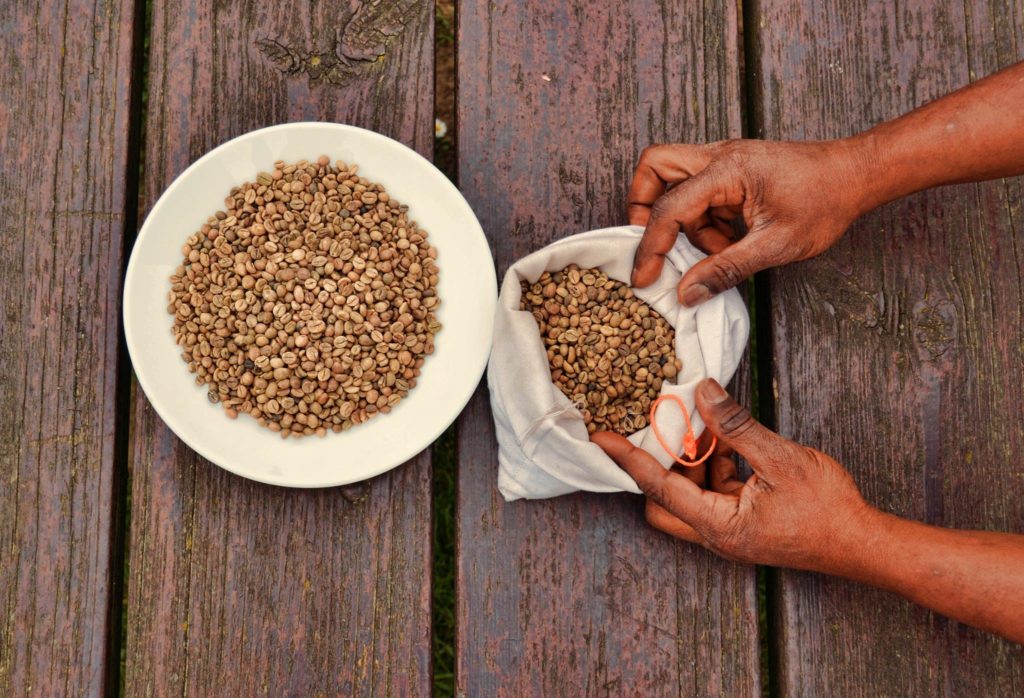 Pesticides aren’t the only issue with conventionally grown coffee. As farmers clear-cut forest to grow coffee bushes, they end up destroying the habitats of countless species. Many standard coffee farms use monocultural (single crop) agricultural approaches, which destroy the variety and diversity of plants and animals vital to a healthy ecosystem.

The hardest hit have been the birds, who have lost their nesting trees as well as their native food sources. The Smithsonian Migratory Bird Center has created a Bird Friendly certification that ensures that coffee with the labeling was shade grown. This means that at least part of the original forest still remains, with a canopy of assorted types of shade trees growing alongside coffee bushes, and that the beans were grown with at least 40% shade cover. Birds and Beans Coffee makes a point to only use the bird-friendly beans in their roasts, and was rated as the best organic coffee in a taste-test. 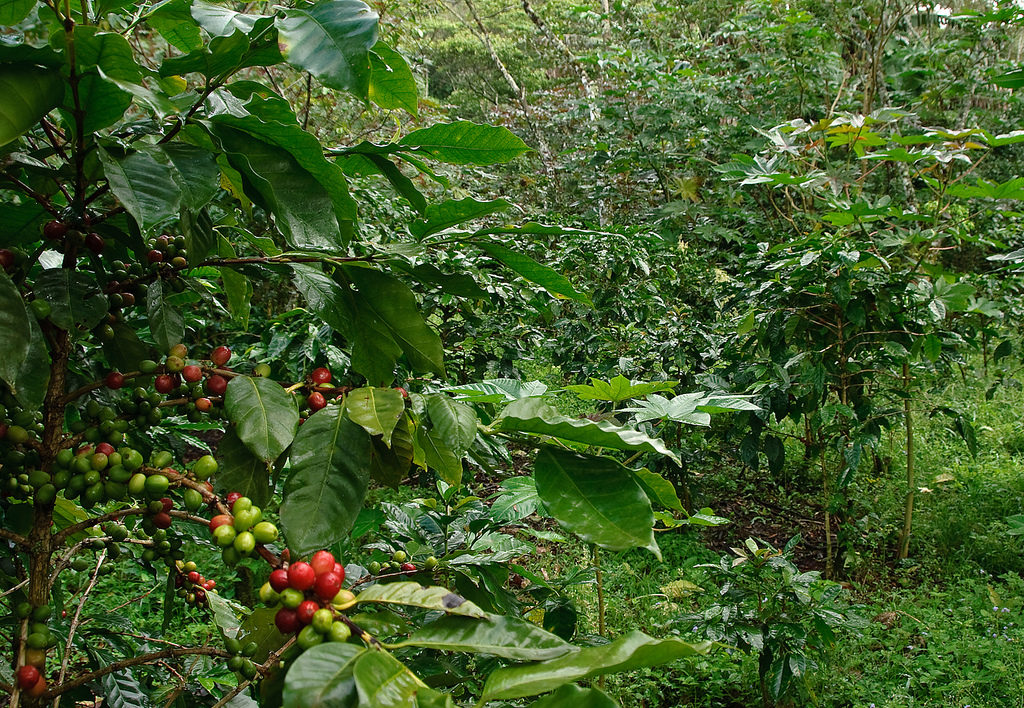 Climate change is a serious threat to animals and people everywhere. Tiny Footprint coffee is doing their part to make sure they don’t contribute to the problem. They are the the first carbon negative coffee company — which means they are helping to remove carbon from the atmosphere. The company has calculated that it takes 4 pounds of carbon to produce their coffee, so for every 4lbs of carbon they release, they plant enough trees to remove 50lbs of carbon from the air. All that dedication to the environment has paid off too, as the coffee that Tiny Footprint produces has been praised for its taste by coffee connoisseurs.

JGI is doing our part to support sustainable coffee practices by providing training and assistance to small-scale coffee farms in the Kigoma region of Tanzania. Our farmers are able to maximize the use of their land and improve their agricultural practices in order to minimize their impact on the local ecosystem. Our farmers are members of coffee cooperative that shares skills and tools to increase yield. These small scale farm operations are not only better for the environment, but they have improved the lives of the people themselves. 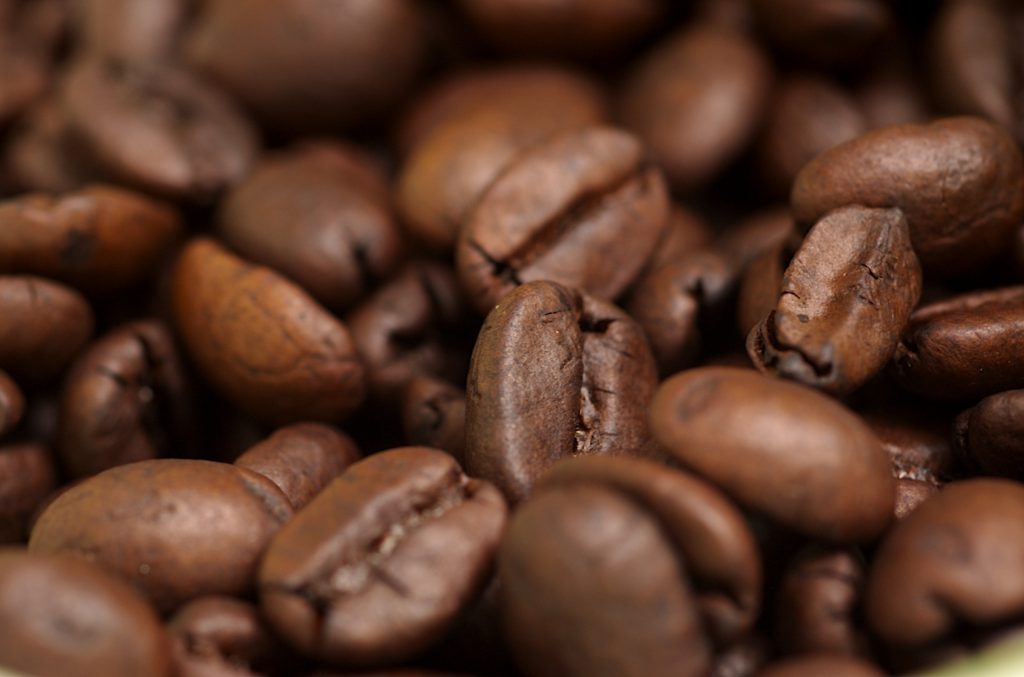 With so many good and good-tasting coffee options available, let’s not waste our time with what the civets leave behind.