You are at:Home»Conservation»Now is the Time to Fight for the Endangered Species Act

Humans are proud and fortunate to share the Earth with such a beautiful diversity of species. In fact, a report by a United Nations expert has called on countries to protect biodiversity in order to protect human rights. However, diversity is dwindling. In just 100 years, the population of wild chimpanzees has dropped from an estimated one – two million, to just 300,000 (IUCN). This is only one example of population decline, but it is evident in almost every species, as many scientists have dubbed the Holocene epoch “The Sixth Great Extinction” (CNN). Thanks to government resources and legislation, we’ve been able to counter the downfall. Unfortunately, these protections are being threatened as things like the Endangered Species Act are under attack.

So what’s going on and what can we do?

These attacks would poke holes in major necessary areas of the Endangered Species Act’s strength in a number of ways. The bills and suggestions range from repealing the Endangered Species Act, to reducing federal protections for individual species, like gray wolves. For instance, the misleadingly named, HELP for Wildlife Act, not only removes gray wolves from the endangered species list, it also blocks citizens from having access to the courts—they would never be able to use the court of law to put wolves back on the endangered species list in the future (no matter how much they decline). One of the most egregious bills, what conservationists call the Species Extinction Acceleration Act, would delist all species and require that Congress pass a joint resolution to list any species. 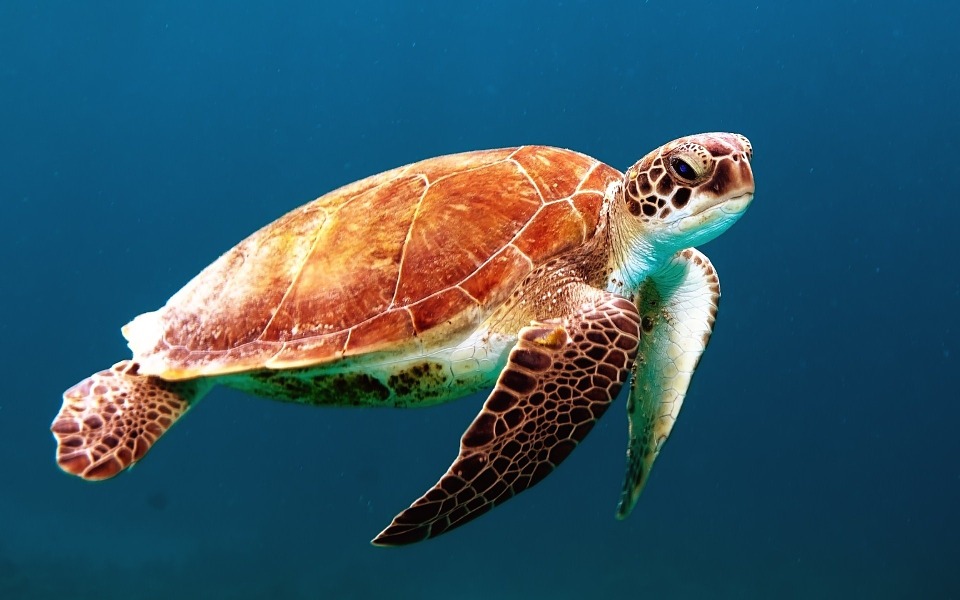 Along with the proposed bill assaults on the Endangered Species Act, the Trump administration has proposed budget cuts and protection funds are under fire, which could extend repercussions into Africa. A 12% cut to the Department of the Interior was suggested and to instead invest more in the development of oil, gas, and coal on public lands. Not only will less money be allocated to protecting wildlife, but more funds will be granted to the industries that speed up climate change, harming wildlife and humans alike. Even more worrisome, funds created as part of the Great Ape Conservation Act and African Elephant Conservation Act, under the Multinational Species Conservation Fund are in danger. The Trump administration has proposed a 13% cut to USFWS and an 18% cut to the MSCF. These funds support research, habitat management, law enforcement, and community education necessary for conservation and welfare, as well as a sustainable future. They cannot afford to lose funding.

Wild chimps were classified as endangered in 1990, and in 2015, thanks to efforts by USFWS and JGI, captive chimpanzees were reclassified from threatened to endangered. When a species receives the classification of being endangered, it is put on people’s radar. Organizations that work to conserve endangered species are likely to obtain more support to be able to take action. This system is similar to when the World Health Organization classifies a disease outbreak as a Public Health Emergency of International Concern. The importance of the Endangered Species Act cannot be underscored enough. 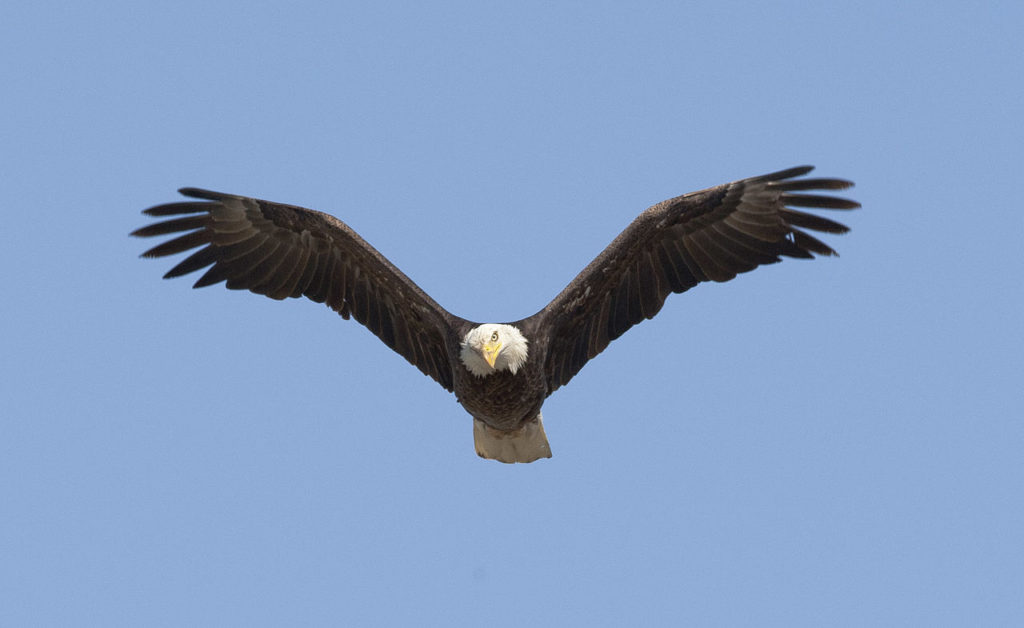 In some estimations, 99% of plant, animal and insect species are still here because of their protection under the Endangered Species Act, including the bald eagle (Defenders of Wildlife). For species like panthers, gray wolves, grizzly bears, salmon, sea turtles and thousands more, it is the reason they are still alive. Each of us must take action to stop efforts to attack the Endangered Species Act because without it, Earth’s complex and beautiful web of life will be destroyed. The Endangered Species Act and the organizations behind it shape our world and better our future. As Jane says, “The least I can do is speak out for those who cannot speak for themselves.”

Contact your elected officials to let them know you do not support these attacks on the Endangered Species Act:
https://www.usa.gov/elected-officials

Go to http://www.oneactforall.com to take action

Sophia Glazer is currently a summer intern for Community Engagement at the Jane Goodall Institute. She is a rising junior at Tulane University, intending to receive a B.S. in Public Health with a minor in Business Management and Psychology. Sophia was thrilled to meet her long time heroine, Dr. Jane Goodall through the Tomorrow and Beyond lecture tour at Tulane. She is excited to work with JGI and write for Good For All News to spread awareness about what we can do to improve the future of our planet. Sophia has always felt a connection with Dr. Goodall because she too feels one with nature and is passionate about animal rights.