You are at:Home»Conservation»100th Birthday Wish: Protect National Parks and Monuments

National Parks and monuments are more than simply public space. Presidents of the past have realized their tremendous value to Americans not only as a part of our national identity, but as a place for reflection, connection with nature, and as a right for every citizen regardless of identity. Many Americans and visitors from abroad have had some of their most profound experiences in these spaces, and they serve as a place of coming together for people of every background. Theodore Roosevelt, who helped establish 230 acres of public land, claimed about these spaces:

“It is also vandalism wantonly to destroy or to permit the destruction of what is beautiful in nature, whether it be a cliff, a forest, or a species of mammal or bird. Here in the United States we turn our rivers and streams into sewers and dumping-grounds, we pollute the air, we destroy forests, and exterminate fishes, birds and mammals — not to speak of vulgarizing charming landscapes with hideous advertisements. But at last it looks as if our people were awakening.” 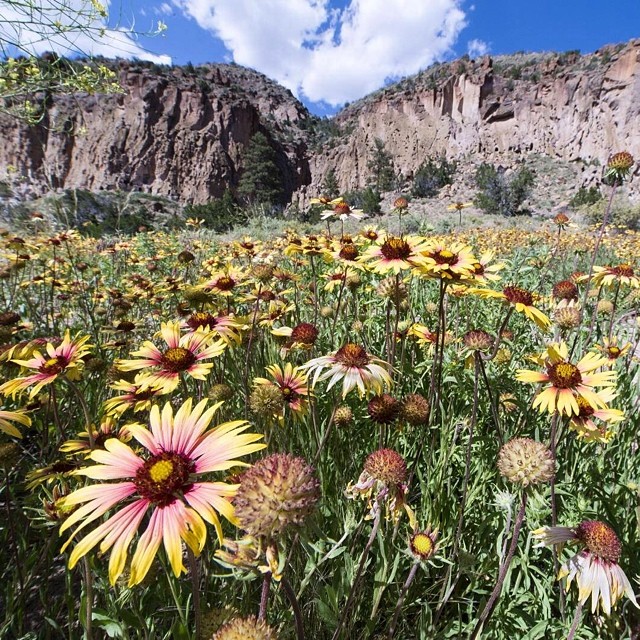 Despite these words and a presidential legacy of strong commitment to protecting our public lands and monuments, it seems as though that awakening has turned into a blindness. Under the current administration, the most recent development of grave importance is the proposed budget cuts to the Department of the Interior (which funds the National Parks budget), and potential loss of federal protections for many national monuments. In most presidential transitions, there are administration policies which are reversals from previous stances, some shocking while others less so. This one in particular, is causing (rightfully so) quite the controversy.

Donald Trump donated his first presidential paycheck to the National Parks, whose centennial anniversary was celebrated this past year. Despite this gesture, the majority of recent action has been to the detriment of our natural treasures. 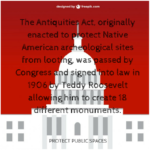 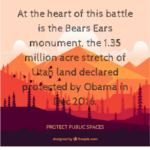 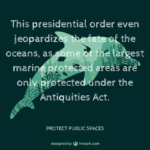 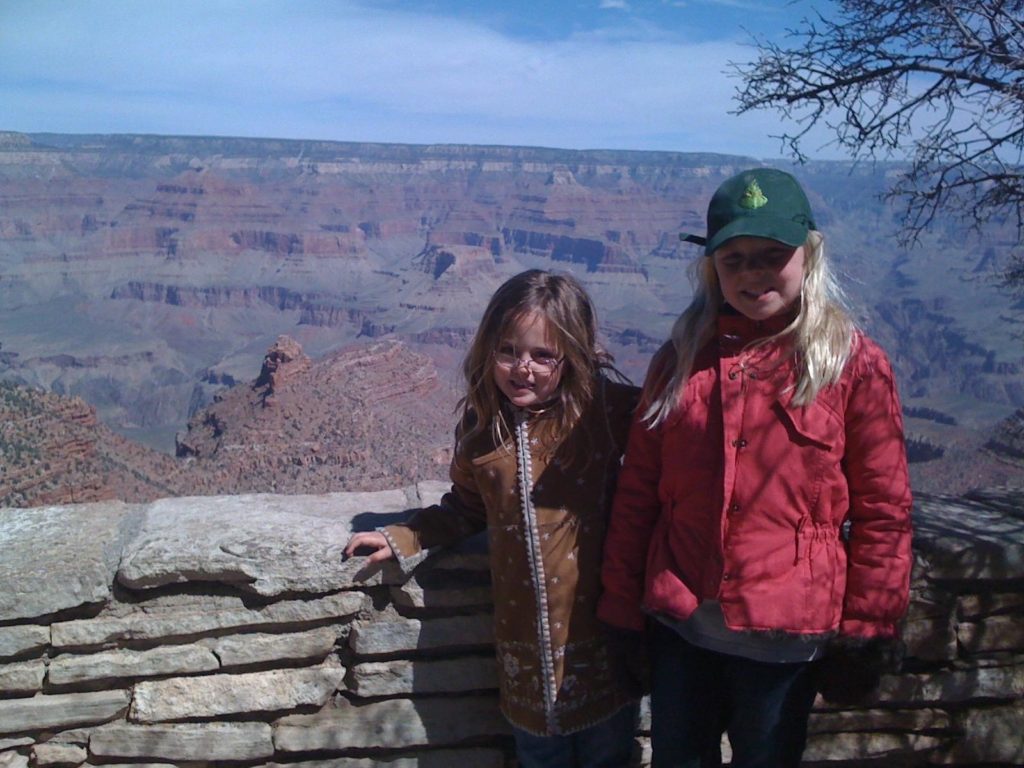 As someone who has visited a number of National Parks, I was horrified to hear of this change in policy. I have had the great privilege of seeing many of these treasures. Knowing of their incredible beauty made me more heartbroken and furious that their wonder may be degraded or destroyed completely. We have even seen statistical proof that this is not what Americans want. More than 93 percent of respondents from a 2016 survey said that public lands, national parks and historical sites should be protected for all people, current and future. (NYTIMES)

Zoe is a member of the Roots & Shoots U.S. National Youth Leadership Council (NYLC). As a member of the NYLC, Zoe acts as a youth voice and works to make a positive change in her community — for people, animals and the environment. Zoe is a Junior at Santa Monica High School. She has been involved with Roots & Shoots since 2013. With her group, Team Marine, she has brought attention to cigarette accumulation in Santa Monica and works to reduce the straw pollution in her community. She has received a Commendation from the City of Santa Monica for her work.