You are at:Home»Conservation»USDA Blacks Out Animal Welfare Information

On Friday, February 3rd, the USDA removed all animal welfare reports from its website, without any warning and without a firm statement declaring how long the documents will remain absent. These reports are usually fully accessible to the public, and are used to document the treatment of animals in captive facilities like labs, zoos and shelters, so that the public can be aware of those operating outside of the Animal Welfare Act and Horse Protection Act stipulations.

What you need to know: The Animal Welfare Act & the USDA

The AWA outlines the minimum standards of care required for these animals, and the USDA is the only federal organization in charge of enforcing it. As Dr. Goodall explains, this is a serious problem:

Without access to the USDA APHIS database, which includes records of violations of the animal welfare act , citizens cannot readily determine how entities like zoos and dog breeders — with which they may do business — treat animals in their care. Animal exhibitors and dealers  have already made it clear how important it is that this information be made available to the public. As such the US government should quickly reinstate access to this very important data. – Dr. Jane Goodall

Elizabeth Oreck, the National Manager of Best Friends Animal Society Puppy Mill Initiatives, says that the reports were vital resources that she accessed frequently in the fight against high volume commercial breeding in puppy mills. Oreck explains, “It was the only way for us to know how many exist, where they are, their license status, inspection status, and how many dogs there are – some have over 1000.” 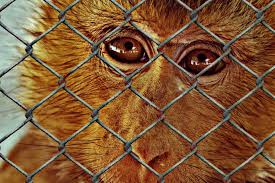 What you need to know: The Freedom of Information Act

The USDA urged those still in need of records to file a Freedom of Information Act request. The FOIA gives citizens the right to access information from the federal government. Once a FOIA request is filed, this information cannot be withheld (unless it falls under one of the nine exceptions, involving law enforcement, national security and personal privacy).

However, FOIA requests can take months, if not years to process, and many of the violation claims are time sensitive, as animals are affected daily by inhumane treatment. Many people could not help but notice the inappropriateness of the USDA statement that, “the agency is striving to balance the need for transparency with rules protecting individual privacy,” since this removal makes things all but transparent.

The moves by the USDA are troublesome, and ultimately demonstrate a dangerous precedent, despite arguments about personal privacy. Protecting individual information is a priority, as many argue that animal welfare violators have been targeted by animal rights activists in the past. However, on the citation sheet used by the USDA for the inspection reports, the name and address of the facility are the only items required. Also, Kathleen Conlee, vice president of animal research at the Humane Society of the United States told reporters that personal information is already redacted from what were previously public reports (Science).

Stakeholders on both sides have qualms with this. Those against animal testing are now more fearful of the methods being used and skeptical about why they are being hidden, and those in favor believe the move gives them less credibility and increases pressure from the public.

“When information is hidden, particularly where it was once available, the public will naturally wonder … what is being hidden and why?” – Speaking of Research (Vocativ) 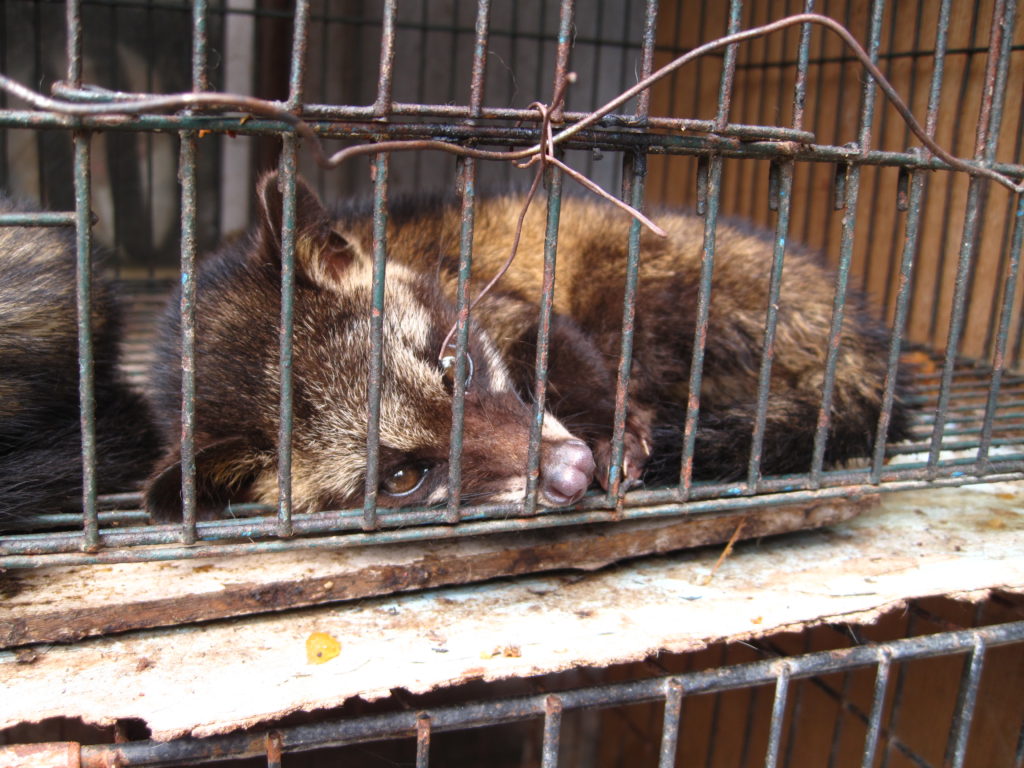 What you need to know: What do we do next?

The USDA did not directly state whether this change was mandated by the new administration, although Brian Klippenstein was among those selected by President Trump to head the transition of USDA leadership. Klippenstein is the CEO of Protect the Harvest, an organization dedicated to protecting the right to farm, hunt and use animals for entertainment in circuses and rodeos – all of which are realms in which animal welfare investigations are common.

The HSUS has already begun a legal battle with the USDA to release these reports; but this is only a follow up to a previous struggle the two organizations had in 2005. This most recent USDA action violates the settlement agreed upon in 2009 in which the USDA agreed to make the information public. People like Elizabeth Oreck are encouraging citizens to get involved and contact the USDA directly.

Those who want their concerns to be heard should call their state representative and look into signing this petition from the HSUS to urge the USDA to republish the reports.