You are at:Home»Conservation»Pangolin Wildlife Trafficking Wars: A New Hope

With scales instead of fur, a wobbly gait and a penchant for eating insects and ants, it’s no wonder that the pangolin is one of the most unique animals on the planet! Unfortunately, the illegal trade in wildlife and wildlife parts has made life for the pangolins extremely dangerous. Thousands of pangolins are seized every year by authorities in raids to capture poachers and traders. Due to extensive hunting and smuggling of pangolins they have become the most illegally traded species in the world. In many countries such as Laos and Vietnam, the pangolin populations have crashed by almost 90% in the past 10 years. 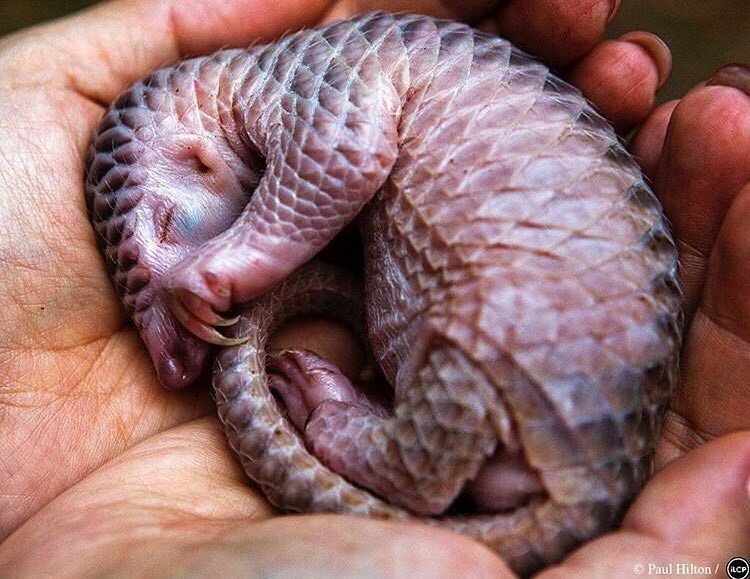 Things are starting to look up for the wild and wonderful pangolin! Recently, the Convention on International Trade in Endangered Species of Wild Fauna and Flora (CITES) had its largest ever conference in Johannesburg, South Africa. CITES sets guidelines as to which animals and plants can or cannot be traded and how governments should regulate this trade. During this year’s meeting it was decided to completely ban the sale of pangolins or their parts. This is an exceptional victory for this disappearing magical creature.

This announcement is a follow up to the complete international ban in the trade of pangolins (which did not specify sale of parts at or across borders). All pangolin species have faced severe pressure due to the illegal trade and overhunting. Many species of pangolins considered endangered or even critically endangered by the International Union for Conservation of Nature (IUCN) red list. Dr. Jane Goodall was at IUCN discussing the many hurdles for pangolins just this past month. The momentum to move up the pangolins status in offering it protection had been building for several years. With dwindling populations, shocking stories and barbaric means employed to trade the animals, it was absolutely time that this important step would be taken to curtail the illegal trade of our pangolin pals. 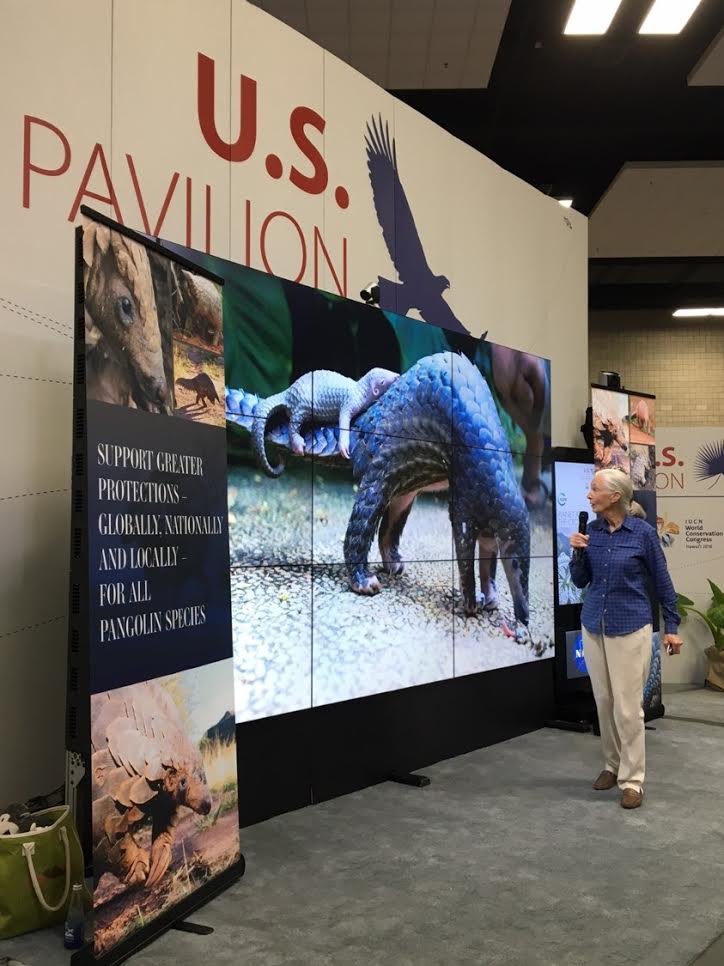 The journey for the pangolin is not over yet. CITES can only offer guidance to countries, it is up to the member countries to now update their laws and make sure that pangolins are protected. Pangolins are reclusive, nocturnal creatures that are not aggressive and are the size of a small dog. It is relatively easy to catch them as their only defense is to curl up into a ball and let its hardened scales protect it. Poachers can catch them with very little effort, and the meat and scales can fetch a very high price in the black market. China is one of the main areas that is driving the demand for this trade. The pangolin’s scales (which are the same as human hair in chemical composition), are believed to have healing and restorative properties and help calm unruly children, according to Chinese medicine. However, there is no medical or scientific evidence that supports the claim that pangolin scales can help with various health issues. As a consistent and growing amount of people continue to look for and purchase these animals and their parts, the illegal trade will find ways to prevail. We must do our best to stop the demand.

The fact remains that the current scale of hunting and poaching could very well drive all species of pangolin to extinction. What we can hope for now is that countries enforce and implement strict wildlife protection laws to protect their biodiversity, and do a better job educating consumers. It is important for us to protect the pangolin as it is a crucial animal in the ecosystems that it inhabits (many of which include great apes like chimps!). Perhaps one day, their numbers will be restored to their former glory, as this could be the beginning of their comeback story – like that of the Giant Panda. Without question, banning the sale of pangolin parts and pangolins across borders is a step in the right direction and will certainly have a positive impact. 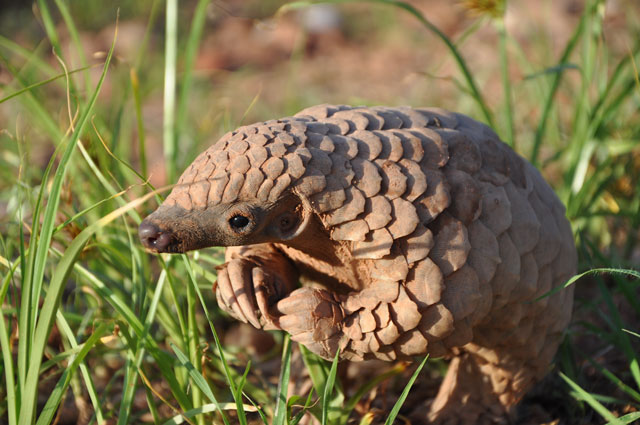 P.S. Dr. Jane Goodall loves pangolins, and they should be loved by all of us enough to save them!

Tune in to watch our live chats with experts and guests discussing wildlife trafficking on the Dr. Jane Goodall Facebook page here. Also check out our JGI Facebook, Twitter and Instagram @janegoodallinst for the latest!