You are at:Home»Conservation»India’s Forest of Hope

If a tree is planted in a forest, does it make a difference?

Maybe not, but when 49.3 million trees are planted at once, things begin to change.

Earlier this July, 800,000 volunteers from Uttar Pradesh, India, gathered to plant almost 80 different species of tree saplings in just 24 hours. At the end of the day, the nearly 50 million trees had been planted, a number almost 2,000 times the amount of trees in Central Park. The saplings, raised in local nurseries, are now stretching out their roots across India’s public lands, and unfurling new leaves along her roads and railways. 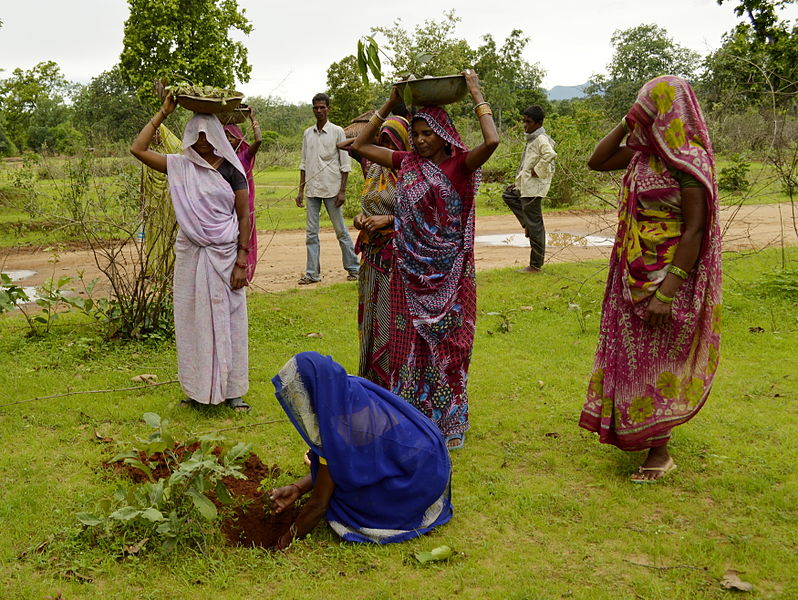 This feat will set the record for most trees planted in one day (once verified by the Guinness Book of World Records), surpassing the current record holder, Pakistan, who earned the title with a mere 847,275 trees in 2013.

At the Paris climate conference (COP21) in December 2015, India committed to spending six billion dollars to reforest 12 percent of its land. This massive tree-planting effort was part of that commitment. Global deforestation is one of the largest contributing factors to increasing carbon emissions. Trees sequester carbon dioxide, pulling it from the air and keeping the greenhouse effect in check. When forests are clearcut or burned, the carbon is released into the atmosphere, causing warming.

“They understand the gravity of the pollution, deforestation and land use problems they face, and are dedicated to solving them.”

India has been struggling with heavy deforestation as its population grows rapidly and more trees are cut down to make room for pastureland and developments, or to supply firewood and timber. India’s rapid industrialization has also resulted in worsening air quality, as factories propel smog into the atmosphere, creating long-term health problems. Officials hope that reforestation will help mitigate this problem as well, since trees can act as a filter for some toxins and pollutants.

The volunteer turnout to the planting event shows that the people of Uttar Pradesh, the most populous state in India, are committed to improving their own environment. They understand the gravity of the pollution, deforestation and land use problems they face, and are dedicated to solving them. India is experiencing a regrowth unlike any before, and her people are the seeds of change. 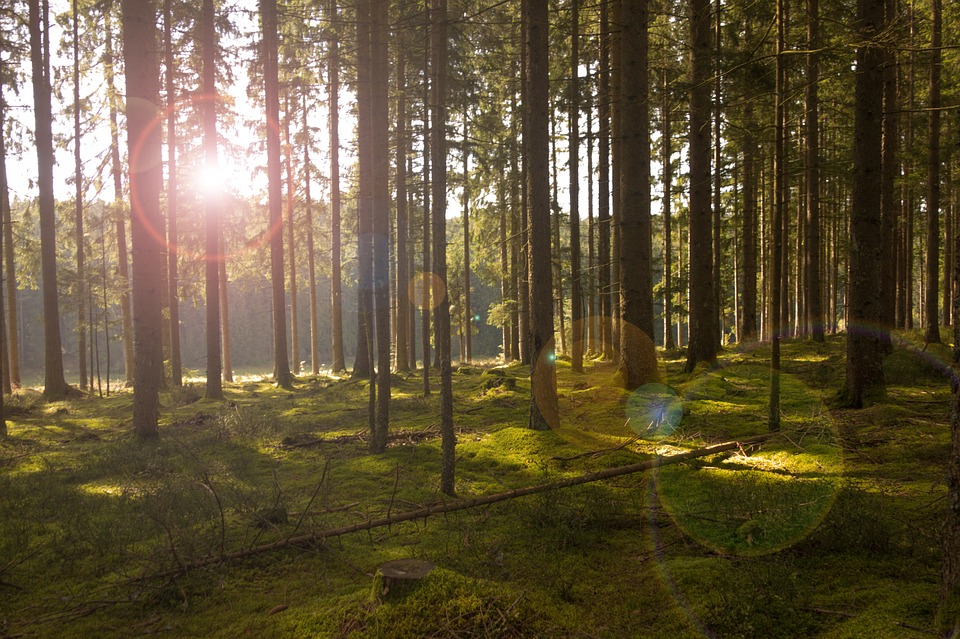 Citizens of India aren’t the only ones who are taking action either. 10 African nations have joined the recent African Forest Landscape Restoration Initiative (AFR100), and 150 endorsers have announced their support of the New York Declaration of Forests, which pledges to end deforestation by 2030. Around the world, individuals are recognizing the value of planting trees.

However, the effort doesn’t just stop after the last tree’s roots are covered with dirt. In India, there is still quite a bit of work that needs doing to ensure their new saplings will grow into magnificent, carbon-sequestering trees. The young plants are susceptible to disease, and will require watering and plenty of care. According to officials, they will use aerial photography to monitor the trees’ health and decide which areas need special attention.

Though the saplings face their challenges, they represent a hope for the future of our planet. With some persistence and dedication, this infant forest is capable of breathing new life into the air above India and into the world.