You are at:Home»Primates»Best of 2018: ‘Rise of the Warrior Apes’ Wins Top Doc Film Awards!

The culmination of over twenty years of chimpanzee research, Rise of the Warrior Apesis a visually and emotionally stunning documentary. The award-winning film follows a specific community of chimpanzees living in Ngogo, Uganda through their daily lives. By the end of filming in 2016, the group was comprised of over 200 chimpanzees, more than five times the amount normally found living together. Through the meticulous work of the scientists in Ngogo, the documentary reveals the intrinsic similarities between chimpanzees and humans by exploring the complexity of apes’ political savvy, social bonds, distinctive personalities and aggression.

Thanks to the research of Dr. Goodall and subsequent scientists in Gombe, Tanzania, behaviors like meat consumption, hunting, compassion and altruism were all known to exist in chimpanzee society. This documentary however, follows the findings of the research team in Ngogo, led by Professor David Watts and Professor John Mitani, a team that observed heretofore unseen behaviors like the chimpanzees organizing patrol groups and engaging in social hunting to form and enforce bonds. The team watched as social hierarchies were challenged and reformed, revealing the value of a strong political strategy, and noted the similarities between the chimpanzees’ military tactics and those of humans. The filmmakers and researchers also witnessed startling brutality and astonishing kindness from the Ngogo chimpanzees during their observations. The documentary presents both new information about these beings and confirms what many of us already know: Chimpanzees are complex individuals who deserve attention and respect.

Quite excitingly, JGI’s filmmaker and chimpanzee expert, Bill Wallauer, contributed to this extraordinary documentary. Since 1992, Wallauer has served as Research Videographer and Filmmaker for JGI, spending much of the last fifteen years following chimpanzees in Gombe National Park in Tanzania (click here to read some of his notes from the field). Beyond JGI, Wallauer’s filmography includes a variety of wildlife projects, including BBC/Animal Planet’s “Chimp Week”, Disney’s “Chimpanzee” and BBC/Discovery’s celebrated “Planet Earth” series. Wallauer served both as principle photographer for Rise of the Warrior Apes and as a contributor for the documentary, discussing his experiences observing the Ngogo chimpanzees. 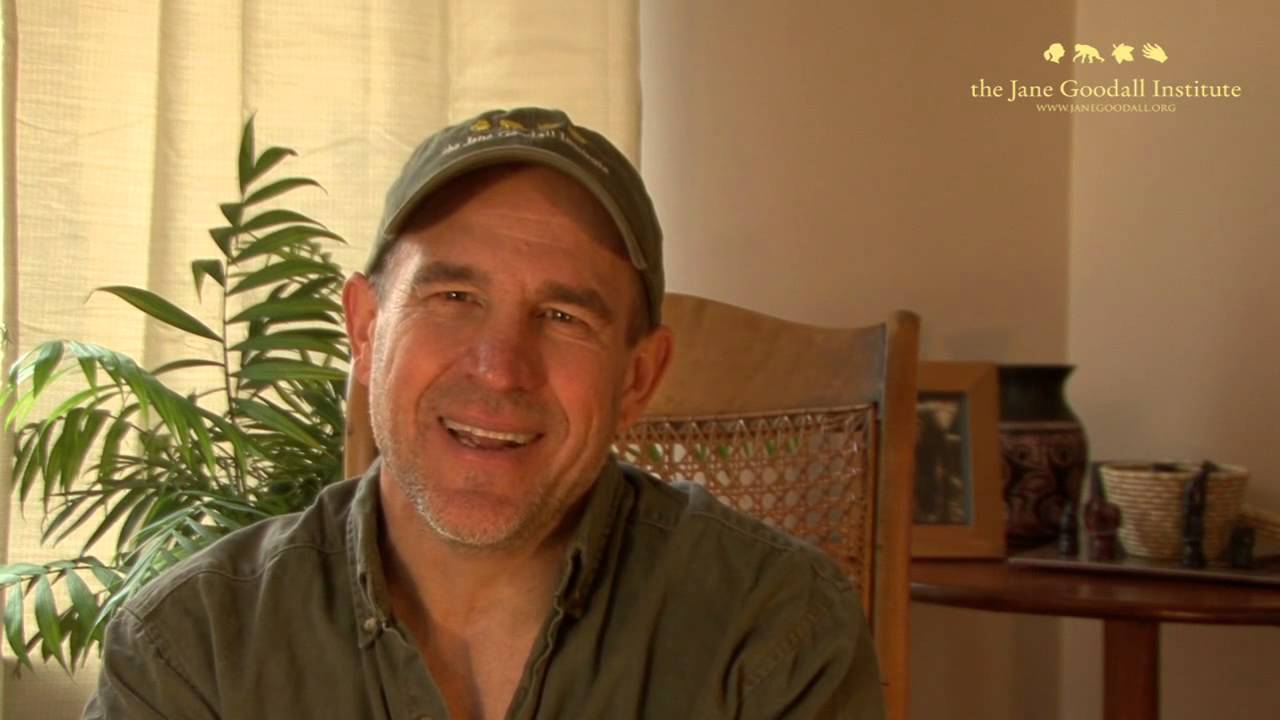 Since its release, the documentary has been an awards darling, garnering praise for its careful and dynamic depiction of the chimpanzee community and researchers. The film won Best Wildlife Film Award at the New York Wild Film Festival and Best Animal Behavior Film at the Jackson Hole Wildlife Film Festival. This October, it was additionally honored at the Wildscreen Festival by receiving the Script Award, the Films at 59 Sound Award and the sought-after WWF Golden Panda Award. The WWF Golden Panda Award is widely considered one of the highest honors in international wildlife film and television.

The dedication shown by the Ngogo research team stands as a testament to the potential of similar studies. At the Jane Goodall Institute, we promote research efforts like those displayed so spectacularly in Rise of the Warrior Apes, particularly with our work in Gombe National Park and Tchimpounga in the Republic of Congo. Through JGI and the work of Dr. Jane Goodall, we encourage non-invasive observation of great ape behavior, as each day we discover more about how thoughtful and complex these incredible creatures are. Only through these research projects can we even begin to understand our closest living relatives, and more about ourselves.

You can support JGI’s ongoing chimpanzee research in Gombe here.