You are at:Home»Youth Power»Delhi, India Has Banned All Plastic. Yes, ALL Plastic.

Every year, roughly 8.8 million metric tons of plastic — the entire amount of plastic we humans produced in 1961 — is swept into the ocean with the devastating future of strangling sea life and polluting plankton.  Nearly 60% of that plastic littering the seawater comes from a single country: India.

Trailing after China and the United States, India is the largest polluter in the world and is home to 13 out of the top 20 most polluted cities. Thus, the city of Delhi has decided to take a strong and bold action by banning all disposable plastic including a ban on disposable plastic cutlery, cups, and bags, this piece of legislation was passed by India’s National Green Tribunal in December. The ban came into effect at the beginning of the new year.

Due to its chemical properties, plastic never fully breaks down.  Ultimately, all plastic separates into minuscule pieces in the ocean that have devastating impacts on plants and animals dwelling in the waters and on the shores.  Called micro plastics, these plastic particles are wreaking havoc on the ecosystem, decimating shellfish like mussels, exterminating coral and underwater plants, and filling the bellies of plankton-seeking whales.  Additionally, plastic bags come with their own plethora of issues.  The World Wildlife Foundation reported that “100,000 animals die of plastic bag asphyxiation annually.”

So, what’s the next step? Rejoice! One more city has decided to take a monumental step to reduce plastic pollution.  Now, get loud, speak up, write to local legislators, clean the beaches, love the Earth, and maybe your city could be next to ban plastics. 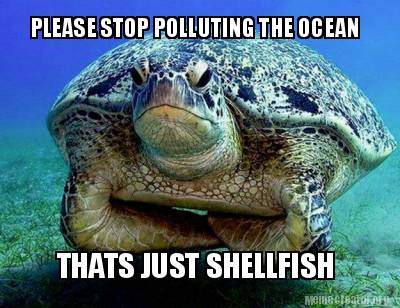 Conservation Conservation Science india plastic pollution Wildlife
Previous ArticleWorld Wildlife Day: A World Without Wildlife, is Not a World at All
Next Article Who Will Safe-Guard the Great Grizzly?

Olivia is a member of the Roots & Shoots U.S. National Youth Leadership Council (NYLC). As a member of the NYLC, Olivia acts as a youth voice and works to make a positive change in her community — for people, animals and the environment. She is a high school student in Massachusetts and has been the leader of their Roots & Shoots Club since 2013. Olivia is a public speaker, scientist, artist, writer, and Youtuber. Learn more about Olivia here: http://oliviaroseart.com/