You are at:Home»Conservation»Roots & Shoots Project of the Month (POTM) : The Great Pollinator Hunt

Good ideas take little to spread and blossom once they take flight. With a bit of positive pollen, each of us is capable of both learning more about our environment, and transferring that information to others for the benefit of all. At the Kona-Kohala Greenschool in Honaunau and Kapaau, Hawaii, students and educators are idea keepers and took wing to study and report on pollinators – and the result is a swarm of impact.

The students at the Kona-Kohala Greenschool realized that sometimes the smallest creatures have the largest role in the circle of life. On the island of Hawaii, the Great Pollinator Hunt was developed to help collect data on pollinators like bees, butterflies, wasps, beetles and moths. Though either feared or revered, pollinators are often misunderstood or not understood at all. Last week, the U.S. Fish and Wildlife Service declared seven bee species native to Hawaii are now protected under the Endangered Species Act, as they continue to face population decline at astronomical rates. By chasing butterflies and discovery, students around Hawaii were able to better evaluate the status of the island’s pollinator population, and the importance of protecting wild and landscaped habitat while reducing the use of damaging commercial insecticide.

Without pollinators, the variety, and what seems nearly perfect and impossible, survival and evolution of the world’s plants and animals would not be in existence. Pollination is simply the act of transmitting pollen (that granular sneeze inducing stuff) from one species of plant to another, allowing for the transfer of genetic material. This mix and match of DNA has helped species persevere through environmental change and other harm by allowing for a wide range of character traits and potential adaptability (ability to survive in a certain environment or changes in environment). Flowering plants that take advantage of this system include most of what humans eat – fruits, vegetables and nuts – and many of the world’s oils and fibers. These plants are also what sustain wildlife and ecosystems, prevent soil erosion and sequester carbon to reduce green house gases.

The Great Pollinator Hunt works with farmer’s markets, libraries, community gardens and other similar venues to raise awareness and collect pollinator data – turning students into busy little information bees themselves! The system allows for easy data input into an online platform. The hunt also hosted two pollinator celebrations at farmers’ markets, with displays of the information gathered on bees and butterflies. The events included a XERCES-based pollinator habitat workshop, and polled visitors using an online tool for further data collection and entry. With the involvement of so many and careful tracking of pollinator populations like never before, the decline and movements of pollinators can clearly be visualized. The project also utilized community mapping to best investigate the relationship between pollinators and habitats, along with overlap with human settlements. The intent is to get a reduction in roadside insecticide spraying, and decisions to change other behaviors both on a state, community and individual level which negatively impact these pretty, and in need of protection, pollinator populations. 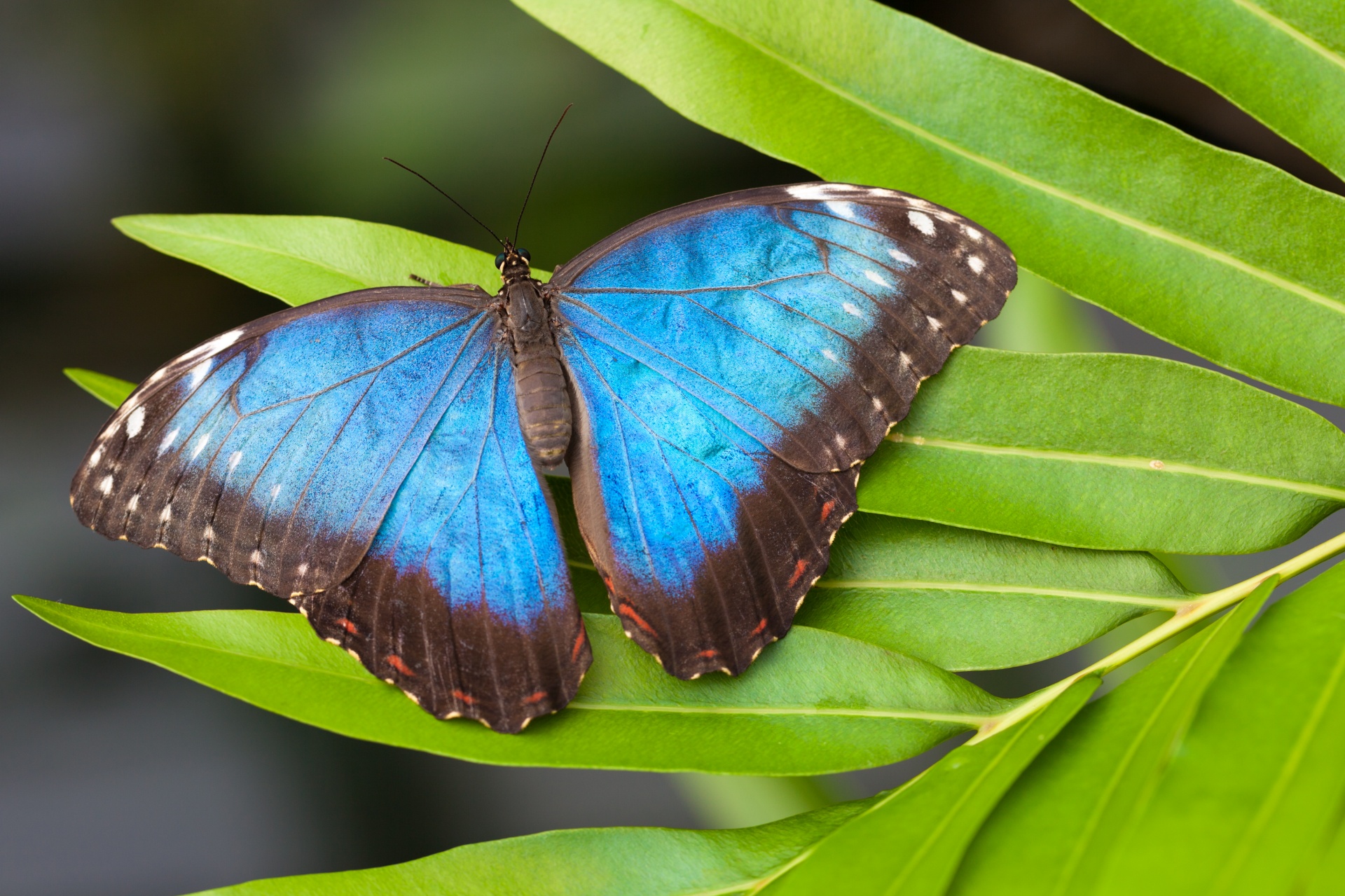 The life of bees is no longer a secret thanks to this Roots & Shoots project, and though pollinator populations continue to be at risk, the more we know the more we can do to reverse the problem. Pollinators are one of the most fundamental group of species in the whole of the world – they are the thing upon which millions of organisms owe their being. Some pollinators, like bees, have even demonstrated the ability to not only problem solve, but also observe and learn those skills from others in their group. The mysteries of butterflies and bees and their role in nature are endless, and we can only hope that through projects like this they will continue to be around to remain beautiful and bewildering, spreading the seeds of life.

“And to me also, who appreciate life, the butterflies, and soap-bubbles, and whatever is like them amongst us, seem most to enjoy happiness.”
― Friedrich Nietzsche

This project is a 2015-16 Mini-Grant Recipient. To find out how to receive a mini-grant from Roots & Shoots, click here.