You are at:Home»Conservation»IUCN Congress: Giant Pandas Are Conservation Symbol of Success

People throw the word “endangered” around a lot. But what does that actually mean, and why is it something we should all be thinking about everyday?

What’s in a Threat?

The IUCN, or the International Union for the Conservation of Nature, sets the standards for measuring the condition of species in the wild and ascribes a conservation status to these species. This conservation status serves as an indicator and educational tool for scientists, policy makers, other experts and the general public in understanding which species face what level and kind of stress or threats to survival.

The IUCN lists all of the species that it believes are of least concern, near threatened, vulnerable, endangered, critically endangered, extinct in the wild and extinct in document known as the IUCN Red List. The status helps set priorities for conservation efforts to be targeted towards specific species based on their protection needs. These protection needs can vary from specific habitat requirements not being met to population depletion, all within the realm of some environmental degradation or human pressure related issue.

A species will often go from being listed as “endangered” to “critically endangered” (like the eastern gorilla, for example) when they are dying at an alarming rate, losing habitat/facing fragmented habitats, or most often a combination of all of those factors and more. It means that they are being lost more than they are growing, and their viability in the wild is at risk. This is what helps tell us where we should focus efforts to protect species. 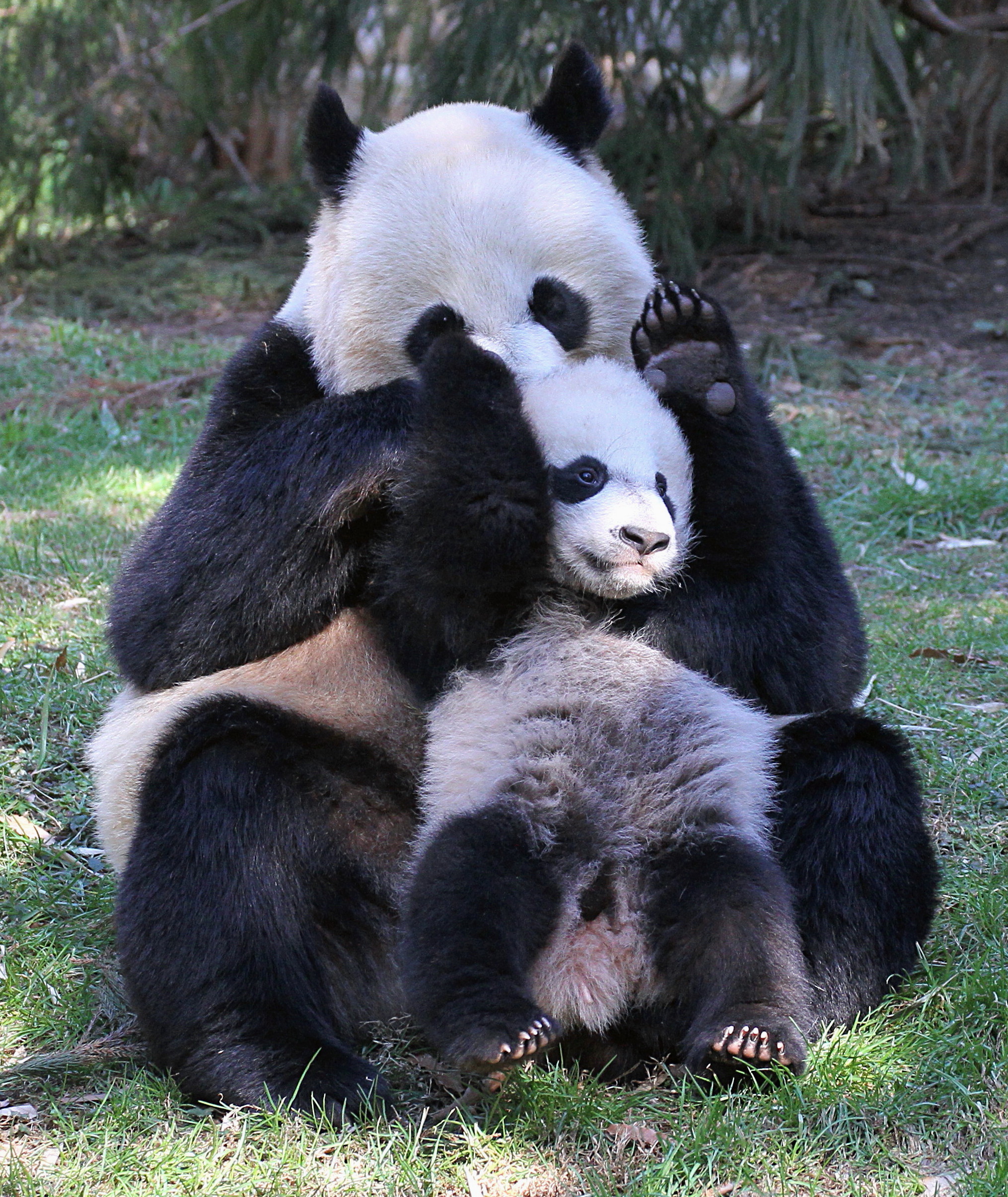 This year, the IUCN Conservation Congress held its annual conference in Honolulu, Hawa’ii. Several species have been reassessed and many mammalian species have seen an improvement in their condition. One of the most successful stories is that of the Giant Panda. In 2004 the total number of Giant Pandas including cubs was 1,596. In the most recent census this number has gone up to 2,060. This is a giant achievement! The Giant Panda has been downlisted from Endangered to Vulnerable by the IUCN. For the past two decades the Chinese government has been making concerted efforts to help restore the habitat of the Giant Panda, and to bring back its numbers to a healthy and sustainable level. This is how we save our world.

This international symbol for conservation, however, is still under threat. It is most likely that the main cause for the natural decline of the Giant Panda has been due to the loss of the bamboo forests which it inhabits. The bamboo forests are being adversely affected by the ravages of climate change. Climate change is only going to exacerbate the already existing pressures that the earth is facing today. Many conservationists have reservations regarding the assumption that the future of the Giant Panda is now secure. It is important to maintain conservation efforts as much as it is important to use this news as evidence of the power of conservation. 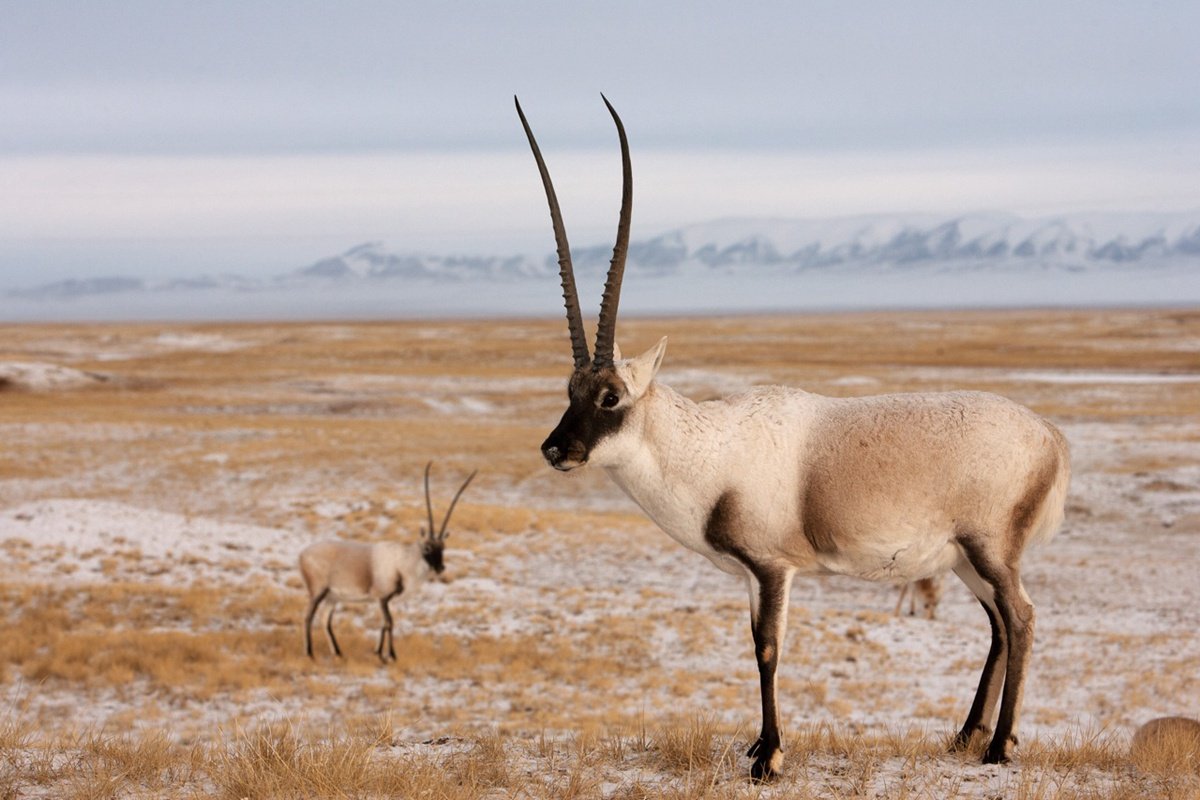 Other species, such as the Tibetan Antelope have also been downlisted. The Tibetan Antelope is a beautiful hoofed quadruped native to the Tibetan Plateau. For years the soft undercoat of the antelope was harvested by killing and skinning the animal to make the world’s finest and softest ‘shahtoosh’ shawls. Many conservation efforts and the right foresight allowed for the absolute protection of the Tibetan Antelope from hunting. This has allowed its numbers to soar from almost 65,000 individuals in the mid 1990s to almost 150,000 today.

While exciting news, a lot more needs to be done to support IUCN’s research, and assist them in assessing more species than ever. When we have a bank of knowledge such as the Red List, it helps to create a strong tool in the hands of wildlife conservationists. There are many species that are still endangered or critically endangered [read more about the great apes here]. Using this tool we can argue for the protection and to safeguard some of our most valuable and beautiful creatures.