You are at:Home»Primates»Apes, Monkeys and Jane, Oh My!: 2016 International Primatological Society Conference

On Primate Day, we get to go planet of the apes (and other primates) by fully embracing our affections for some of the most fascinating and dynamic creatures on earth! Their uniqueness as an order cannot be muted, as they are spread across nearly every continent from mangrove beaches to misty mountain ranges, are generalists (adapting to almost any environment and exhibiting an impossible range of characteristics), and account for 25-40% of the fruit eating animals within tropical rainforests, helping to keep the forests alive and flourishing.

They’re kind of a big deal. 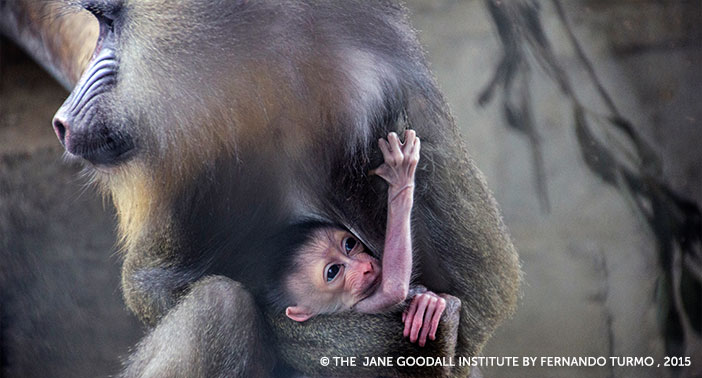 Last week, researchers from around the world studying these stunning beings gathered to become immersed in a microcosm of ape and monkey magic. It was not only a place of safe and supporting environments for sharing in their learning along with their work to protect them and conserve primate environments, but also their admiration for one another and these animals. At this paradisaical place in Chicago, primate people made their love known at the Joint Meeting of the International Primatological Society and the American Society of Primatologists hosted by Lincoln Park Zoo’s Lester Fisher Center for the Study and Conservation of Apes.

Talks about feces samples – there were many. Bidding on chimpanzee stick tools – there was indeed. Exceptional research and conservation efforts shared – that and so, so much more.* 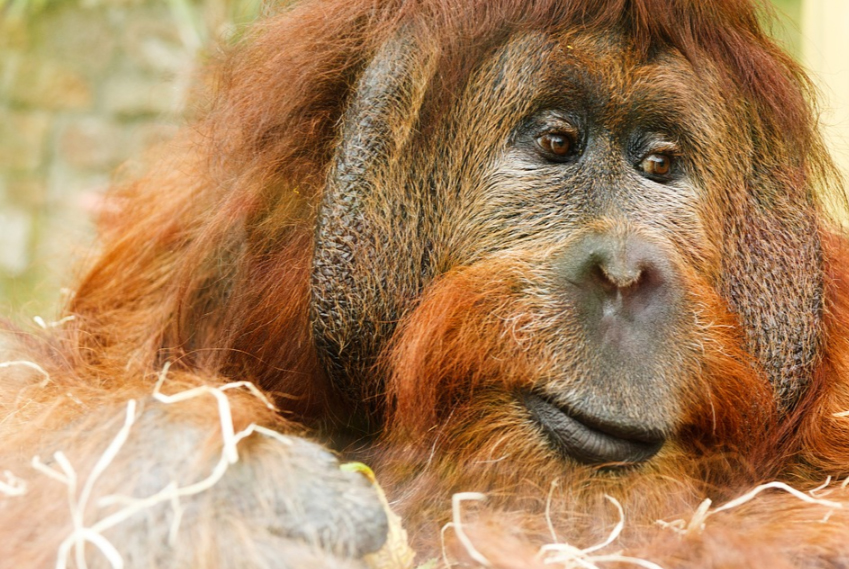 60 years ago no one considered the incomparable nature of these animals, their great likeness to us and their sensationally intricate minds: until Jane Goodall and her chimpanzees. For all that Jane is now – a beacon of peace, a writer of wonderful words, an activist – Dr. Goodall began as a researcher in the jungles of Gombe, starting from a place of questions and self-doubt, ending up changing the world of science. For this eternal gift of knowledge of our primate cousins, and for her boundless devotion to their lives while building a more harmonious relationship between all things, Jane was presented the Lifetime Achievement Award at IPSASP. Her keynote speech did not disappoint and brought people to both their feet and their inner primate.

At such a pivotal moment, Jane and the Jane Goodall Institute were able to gather researchers and individuals who have played a vital role in either our legacy at Gombe, or research/conservation work we have established in many other countries. Surrounded by photos of huddled chimp families, the JGI family came together around Jane for a rare moment of reflection, exchange of ideas and respect. Many of these individuals have worked with Jane and JGI for decades without ever meeting one another, and the contributions in research range from anti-poaching efforts to HIV interventions using chimp genes and everything in between.

Attendees of the conference included one of Jane’s first students, Dr. Anne Pusey of Duke University, and Lilian Pintea, VP of Conservation Science at the Jane Goodall Institute. Both researchers and conservationists gave stellar talks at IPS, which you can view on our Facebook pages here: Anne Pusey’s talk on female chimpanzee aggression, Lilian Pintea’s talk on GIS and habitat suitability. JGI Australia was present with staff/researchers Natasha Coutts and Nicky Kim-McCormack, whose work creates digital game interfaces in zoo environments between captive chimpanzees and zoo guests to foster awareness, empathy and greater sense of action in protecting these animals. JGI Spain was also present, and are doing superb work on conservation programming in Senegal along with sustainable agro-forestry and tourism.

Others who presented at the conference included our friends at GRASP (Great Ape Survival Partnership) demonstrating their fight to demand sustainable palm oil development for farmers, companies and countries, as well as the elite team of people working on CAP (the Conservation Action Plan). CAP works to protect and research chimpanzees and gorillas, while building relationships and conservation plans with human populations surrounding and in the forest habitat in the eastern Democratic Republic of the Congo. 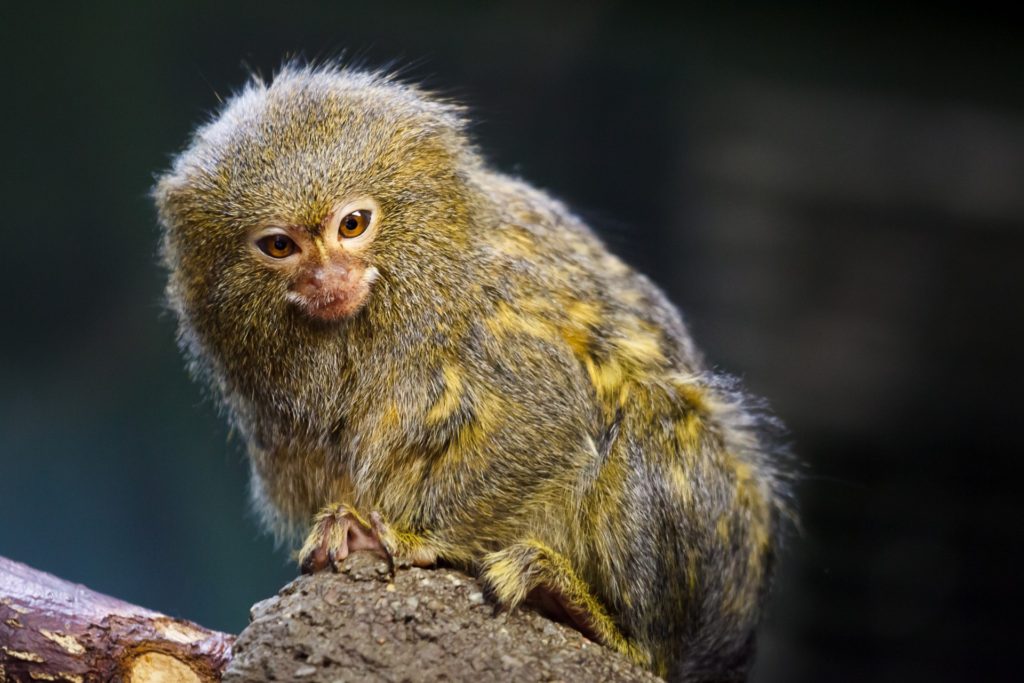 These forests include important corridors between Kahuzi-Biega and Maïko National Parks and currently contain populations of Grauer’s gorillas, chimpanzees, leo­pards, and elephants. This project targets 66 million acres, roughly the size of Colorado, where 35,000 chimpanzees and 2,500 to 3,000 gorillas live. The initiative, led by JGI, includes the Disney Conservation Fund, GRACE (Gorilla Rehabilitation and Conservation Education), Gorilla Doctors, and conservation planners, among others, doing never before established work to collaborate in protecting critical ape habitats using community centered conservation, GIS, land use planning, monitoring, rehabilitation and research in a holistic way. 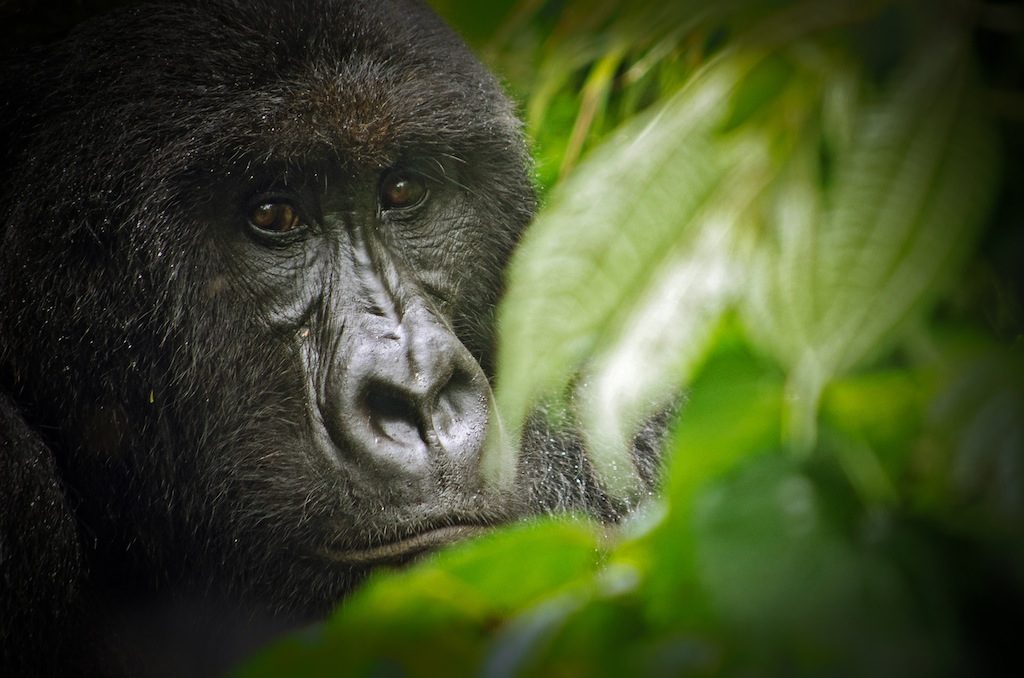 However fruitful this meeting, it was also a stark call to action: primates are in serious danger. The International Union for Conservation of Nature (IUCN) has one third of primates listed as vulnerable or endangered. Thousands of non-human primates are used around the world in biomedical research because of their psychological and physiological similarity to humans. Thankfully, very recently, our good human animal brains kicked in and NIH announced a plan of retirement for their research chimpanzees to Chimp Haven Sanctuary, many of whom have been in biomedical research for their entire lives. This is thanks to the U.S. Fish and Wildlife Service designating chimpanzees as endangered—both in the wild and in captivity, though many chimps, other apes and monkeys still remain in labs.

In the wild, primate numbers are shadows of vibrant former populations which once existed across places they have been wiped clean from – now silent, empty forests. They are hunted for meat and sport, and for use in the entertainment, and illegal pet trade and wildlife trade. They are dying from habitat loss and species degradation. They are living in more and more fragmented forests, or forests on fire for palm oil, and are being pushed to the brink of survival. 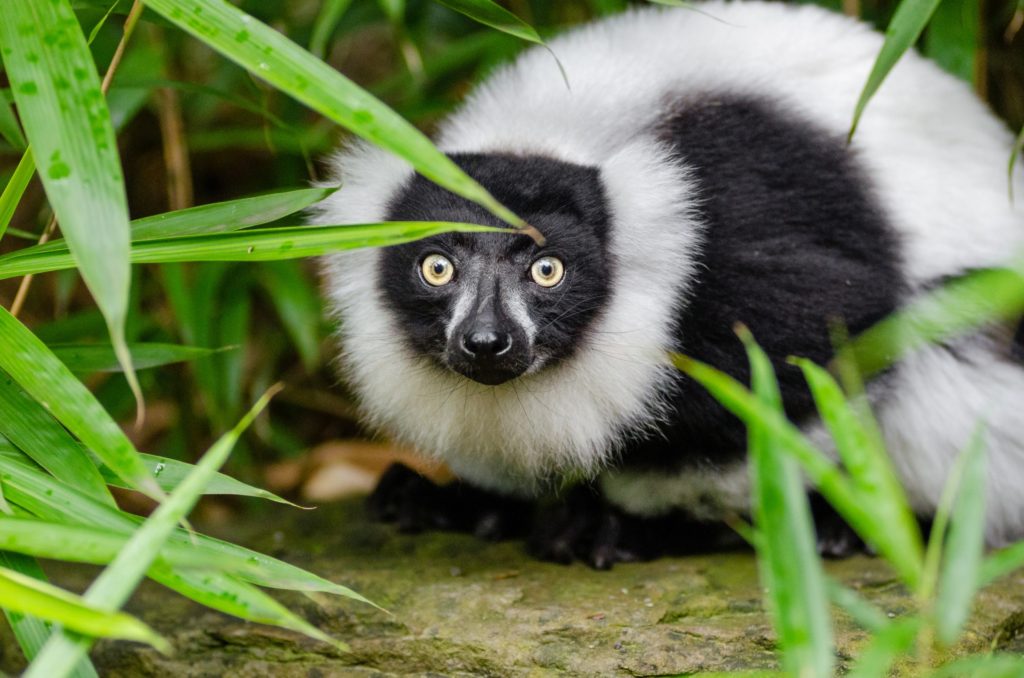 Primates are more than caricatures, cartoons and stuffed animals. They are graceful lemurs shouting across slender treed expanses. They are inquisitive eyed gorillas under the blue moonlight obscured by clouds surrounding the mountains upon which they run and climb. They are our closest animal kingdom family and without them, we are lost as a species. Take pride in being primate brethren – do your part to protect them and their homes. 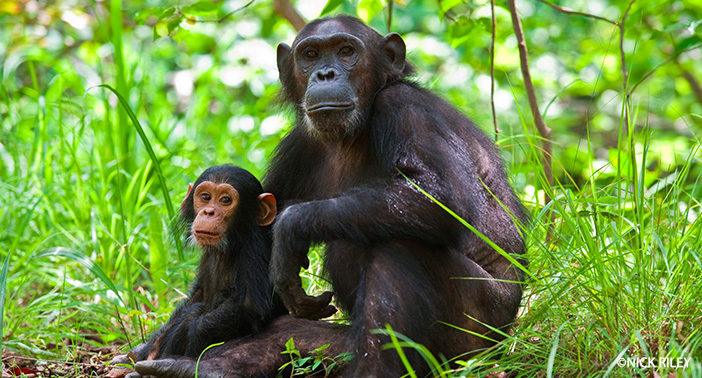 * lots of grooming, lots of bonding.