You are at:Home»Seriously Good For All»Going for the Gold Leaf: The One Million Tree Project

The Olympic games often show us the greatness possible within humanity – our strengths, our teamwork, our ever expanding dreams for glory and defying the odds. This Olympic games opening ceremony focused on an area humans are still struggling with: Global Warming. As we witness individuals push themselves to the brink of their abilities and imagination, it was a welcome juxtaposition to also consider what we have yet to achieve in becoming more conscious of the threats facing our planet. These ideas combine to create a window into what we CAN do, and at the forefront was the work of Jane Goodall’s Roots & Shoots.

How do you fight a problem that’s so much bigger than you?

The Shanghai Roots & Shoots team are a part of the Roots & Shoots network of youth led initiatives which create curious and innovative conservation activists and solutions to local and global challenges facing people, animals and the environment. The Shanghai R&S Million Tree Project was featured in the Rio 2016 Olympics opening ceremony video and was a reminder of all that we can make happen when we choose to make a difference. To date, the project has planted two million trees in desertified areas in China, mainly in Inner Mongolia, enlisting the involvement of hundreds of companies and tens of thousands volunteers.

See the video footage below:

Some magnificent photos of the project: 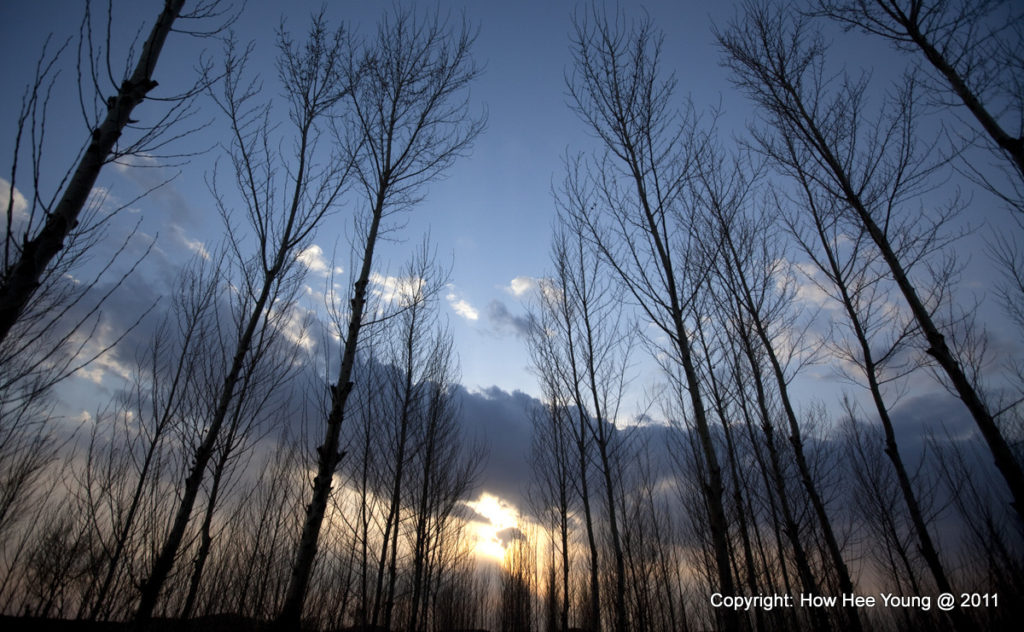 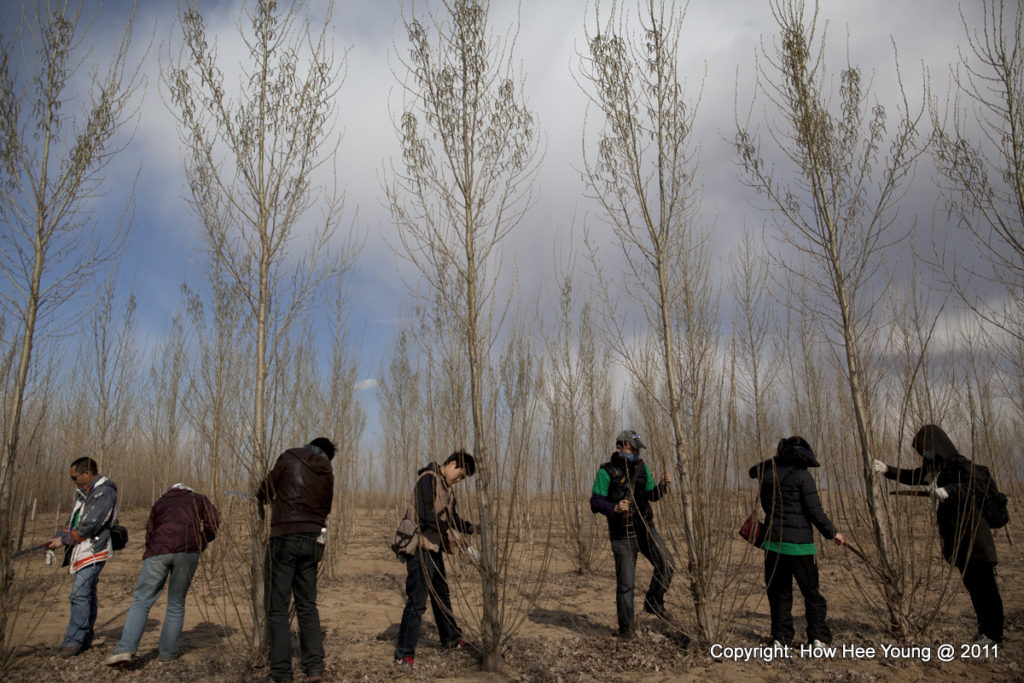 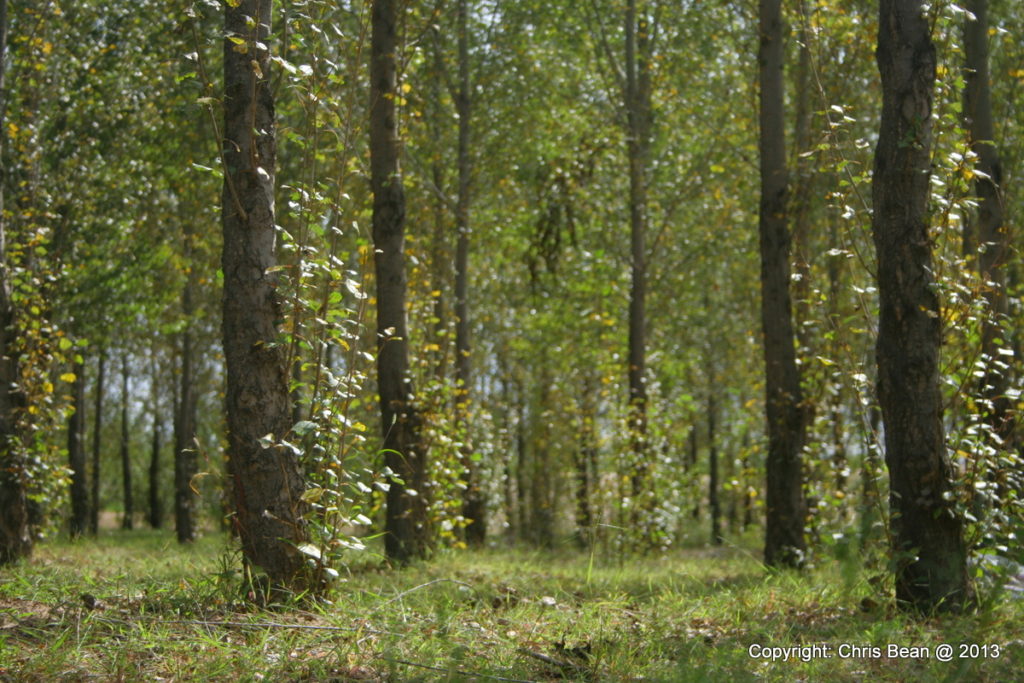 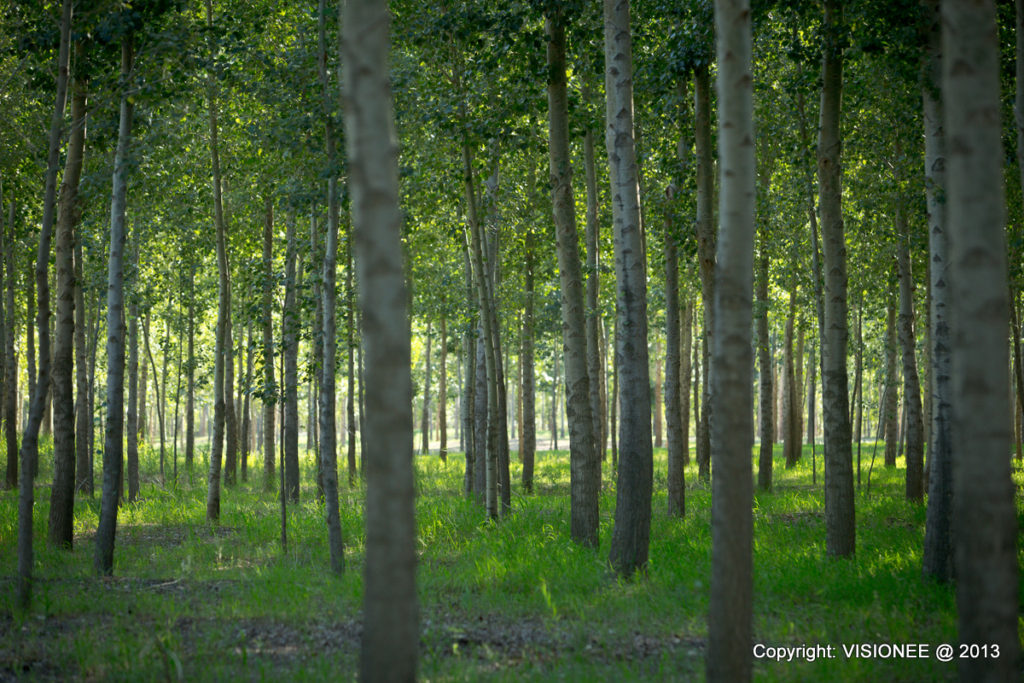 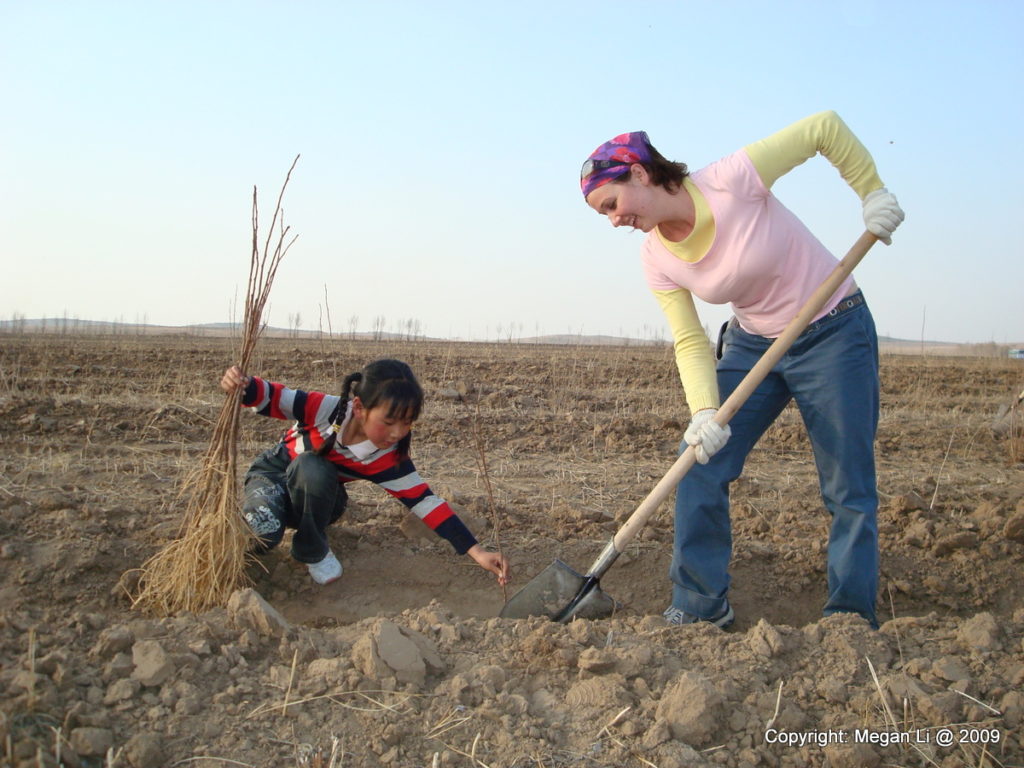 The Olympic games motto “Citius, Altius, Fortius” means “Faster, Higher, Stronger,” and represents the constant push to break barriers of human greatness. Perhaps the united rings, the symbol of nations coming together, and this message could be applied to our ability to care for the earth, with a new motto and a new name: “Purposeful, Dutiful, Hopeful” The Earth Games. It is also important to be conscious of the ways in which our choices for greater goals can have harmful effects or negligent effects on the environments or people in surrounding areas; this is something that cannot and should not be dismissed. We know we can do better than we’ve ever dreamed as long as we go for the gold and work together to protect our planet, people and the environment.